Komida
Proparco’s €7 million loan will support the microfinance institution’s growth and is expected to benefit more than 130,000 women.

Created in 2005 in the aftermath of the tsunami which struck Indonesia, Komida is a savings and loan cooperative for low-income women. The microfinance institution is certified Smart Campaign and provides both financial and non-financial products, such as financial training.

It has grown to become the second largest microfinance institution, with branches in 12 provinces and more than 750 000 clients, all women and almost exclusively in rural areas. Komida thus plays an essential role for financial inclusion in a country where the number of unbanked adults remains high. The microfinance institution is also known for its social loans, such as its education loan, sanitation loan or house renovation loan.

Proparco’s €7 million loan will further support Komida’s growth in lending activity as well as its geographic expansion. The operation is expected to benefit 130,000 women who will receive a micro-loan.

This project will thus contribute to Sustainable Development Goal #1 (No poverty), 5 (Gender equality), 8 (Decent work and economic growth) and 10 (Reduced inequalities). Its impact on gender equality also qualifies it to the 2X Challenge, a commitment made by Development Finance Institutions such as Proparco to shift more capital towards investments that empower women in developing countries. 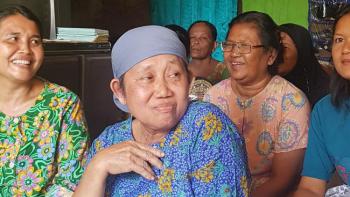 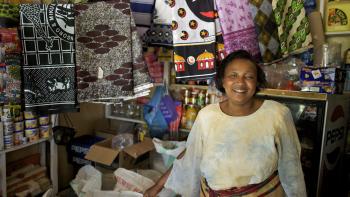 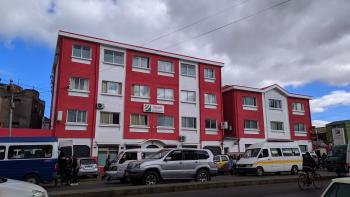