©Chiara Frisone / AFD
Through a US$60 million loan granted to the West Indian Ocean Cable Company (WIOCC), a panafrican telecommunications infrastructure company, Proparco further reaffirms its commitment to innovation and economic growth in the African continent.

The current digital innovation boom holds great economic and social potential for Africa. Financial inclusion for example has been improving on the continent over the past decade thanks to the mobile money revolution.

WIOCC has been offering connectivity solutions to ICT stakeholders on the continent for over a decade, proving essential to the growth of the digital sector.

Through a $60 million loan, AFD’s private sector financing arm Proparco will support WIOCC’s expansion plan in Eastern and Southern Africa. This plan consists of investments in the continent’s digital infrastructure, including in some of Africa’s least-developed countries. Proparco also mobilized funding from the PIDG company Emerging Africa Infrastructure Fund (EAIF), which contributed a further $40 million to this operation.

This is AFD Group’s second partnership with WIOCC after an initial loan granted by AFD in 2007 to support EASSy, a 10,000-kilometer undersea cable system linking the Red Sea to South Africa, improving internet access across East and Southern Africa.

This new operation testifies to AFD Group’s long-term support to the African telecommunications sector. Proparco and AFD are both committed to supporting innovation, in particular in frontier countries to ensure that the digital transition is both inclusive and equitable.

This project is expected to support more than 200 direct jobs over the next 5 years and WIOCC plans to develop vocational IT training for women, in order to further facilitate gender-balance in its workforce.

It will also directly contribute to Sustainable Development Goals 8 (Decent work and economic growth) and 9 (Industry, Innovation and Infrastructure). 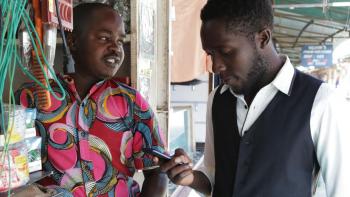 INNOVATION: Proparco announces its first investment in a Fintech to develop mobile loans in Africa 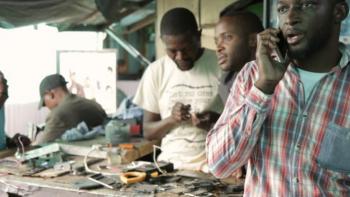 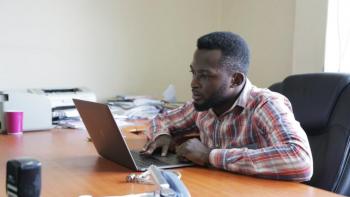