BCP Bank Mauritius
Proparco, a subsidiary of ‘Agence Française de Développement’ (AFD) and its German counterpart DEG, have signed a loan agreement for an amount of € 25M in favour of BCP Bank (Mauritius). This line of credit will help accompany the bank’s international development on medium/long term projects.

“ This financing shows the confidence that financial institutions have in us and I would like to thank Proparco and DEG, who are long-standing partners. This line of credit will allow us to further ensure our deployment as a bank supporting investments between Asia and Africa ”, states Abdelwafi Atif, CEO of BCP Bank (Mauritius).

” Proparco is proud, alongside its counterpart DEG, to support BCP Bank (Mauritius), a subsidiary of a long-standing partner, the Banque Centrale Populaire Group, in its development strategy on the African continent ”, says Grégory Clemente, CEO of Proparco.

The pan-African group Banque Centrale Populaire, 7th in Africa – by Tier 1 Capital – and present in thirty-two countries, is represented in Mauritius since 2018 by its subsidiary BCP Bank (Mauritius). The latter capitalises on its positioning as the only banking institution in North and West Africa present in Mauritius to support investors seeking international development, mainly in Africa, by offering them tailor-made financing solutions and personalised services. 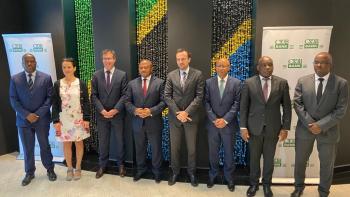 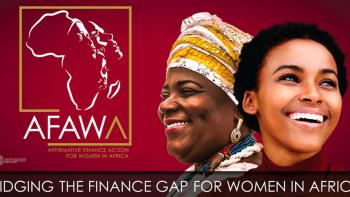 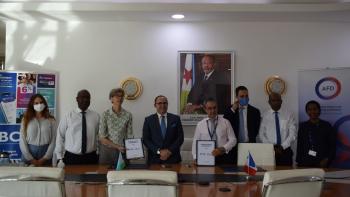