Simpa Networks: An equity investment to develop access to electricity in rural areas in India

Renewable energies and energy efficiency
India
Back to the map

©Florence Priolet / Proparco
Simpa is providing people in Uttar Pradesh (India) with access to electricity, by selling a prepaid service based on solar energy. Proparco's financing is allowing it to develop its activity in other regions.
Client presentation
Simpa is an Indian start-up which provides access to electricity in rural and peri-urban areas thanks to a reliable, affordable and flexible prepaid (pay-as-you-go) solar energy service. Simpa currently operates in Uttar Pradesh, one of the poorest and most populous States. It is targeting a rapid expansion in northern India, where it benefits from a unique position as the first mover. India is the country the most affected by the lack of access to modern energy services, with 360 million people not connected. Simpa provides access to energy by marketing credit for solar power facilities in rural regions in India. Simpa's clients are typically: a) rural households which do not have a connection to national power grids, b) rural households which are only provided with a limited quantity of electricity from the grid, and c) microenterprises, such as tea vendors, village stalls or small. Clients pay an initial small amount for the installation of their photovoltaic solar energy system and the service subsequently operates without a subscription for the electricity consumption. Simpa is thereby replicating the highly efficient tariff model applied to prepaid mobile phones (pay-as-you-go). The small amounts paid by the client for the service are added together and reduced from the total sale price. Once it has been fully paid, the client becomes the owner of their equipment, which supplies them with clean, reliable and free electricity.
Project description
The financing provided (USD 1.1m in two tranches) aims to allow operations to be implemented in new regions of the country. At the end of May 2016, Simpa was providing 97,000 people with access to clean and reliable energy. The aim is to have over a million solar kits installed over the next 5 years.
Project impact
The financing for Simpa will provide access to electricity for disadvantaged populations living in rural areas, by proposing affordable solar kits. At the end of May 2016, Simpa Network had already allowed 97,000 people (19,463 households) who previously did not have electricity to access a clean and green energy, including 3,000 entrepreneurs and 48% being women. The company plans to set up an activity in 4 other States in the North of the country (representing a market potential of 51 million households). Its target for the next 5 years is also to install over 1 million kits for 5 million final users. By financing a project for prepaid services giving disadvantaged populations access to solar electricity, Proparco is supporting an energy inclusion project with strong potential for replication in the geographical areas of operation. In this respect, this project will contribute to SDGs n° 7 (Affordable and clean energy) and n° 9 (Industry, innovation, infrastructure).
Download the project sheet
22/08/2016
Renewable energies and energy efficiency
Sectors
India
Location
Equity investment
Financing tool
989 831 Euros
Amount of funding
Equity investment of USD 1,100,000
Financing details
SIMPA NETWORKS INC.
Client 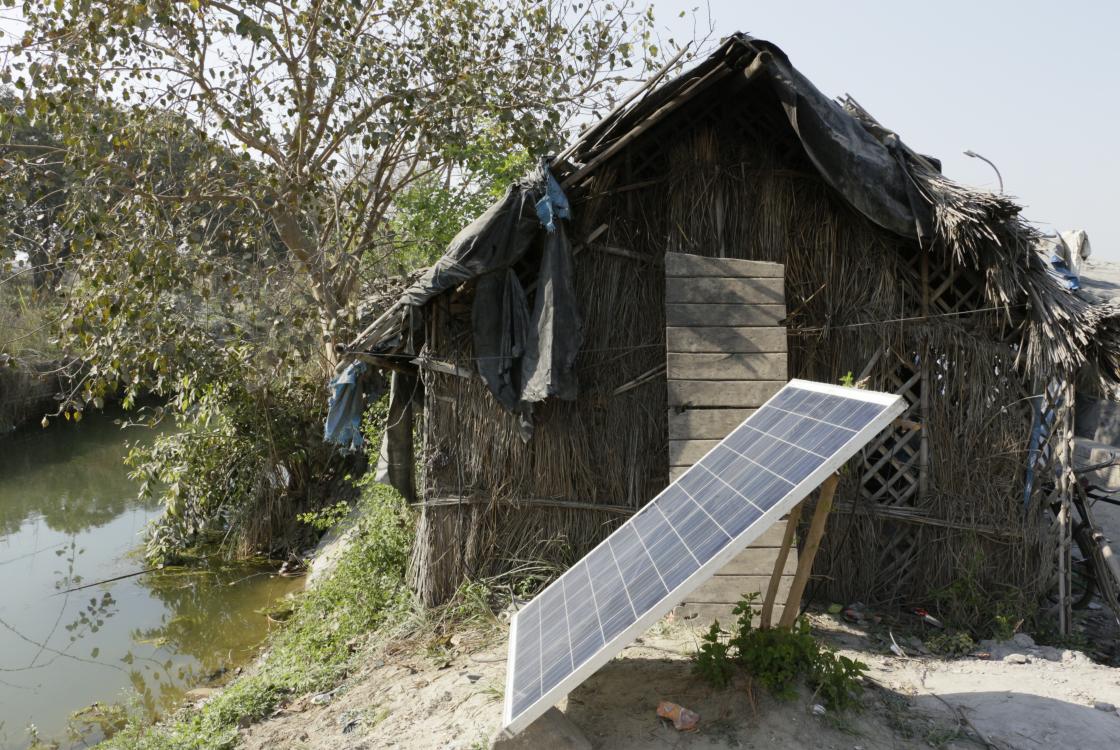