Renewable energies and energy efficiency
Salvador
Back to the map

Neoen
La Providencia, in El Salvador, will be the country's first solar power plant. It will produce reliable and competitive electricity and contribute to diversifying the energy mix, while promoting the development of a local industry.
Client presentation
Neoen Group, which was set up in 2008, has developed in the solar and wind sectors in France, including the Cestas solar power plant in the Gironde region. Providencia Solar is its second solar project developed abroad after Portugal.
Project description
The project involves the construction by the Spanish construction group Grupo TSK, via a turnkey contract, of a solar power plant, La Providencia, with a total capacity of 100 MWp (80 MWac), comprising two substations: a 75 MWp (60 MWac) power plant, Antares, and a 25 MWp (20 MWac) power plant, Spica, as well as the connection infrastructure (transmission line). It is the country's first solar power plant. The Antares power plant will sell all the power generated to the country's 7 distribution companies, via 7 "administered" power purchase contracts with a 20-year maturity, which were won by Neoen in 2014 following a public bidding process. The Spica power plant will sell the energy produced to DELSUR, the country's second largest distributor, viaa directly negotiated "private" contract with a 12-year maturity (which can be extended to 15 years) signed in October 2015.
Project impact
The project will contribute to developing local power supply and infrastructure by producing 155 GWh of electricity a year. It will contribute to diversifying the country's energy mix and is a major step in its energy transition. This first solar power plant in El Salvador will have an impact on the transfer of technology and local know-how, by contributing to structuring an industry for the development of other solar projects, and by preparing the public authorities for negotiations with private operators. There will be significant economic, environmental and social impacts, with 176,000 people gaining access to competitive and predictable electricity. In addition, the use of solar energy will reduce annual CO2 emissions by 39,800 tons. Furthermore, 3% of the project income from the Antares power plant will be invested in development projects, in coordination with the Social Investment Fund for Local Development (FISDL), in communities neighboring the power plant.
Download the project sheet
27/05/2016
Renewable energies and energy efficiency
Sectors
Salvador
Location
Loan
Financing tool
26 995 411 Euros
Amount of funding
Loan of USD 30 M
Financing details
PROVIDENCIA SOLAR, S.A DE CV
Client 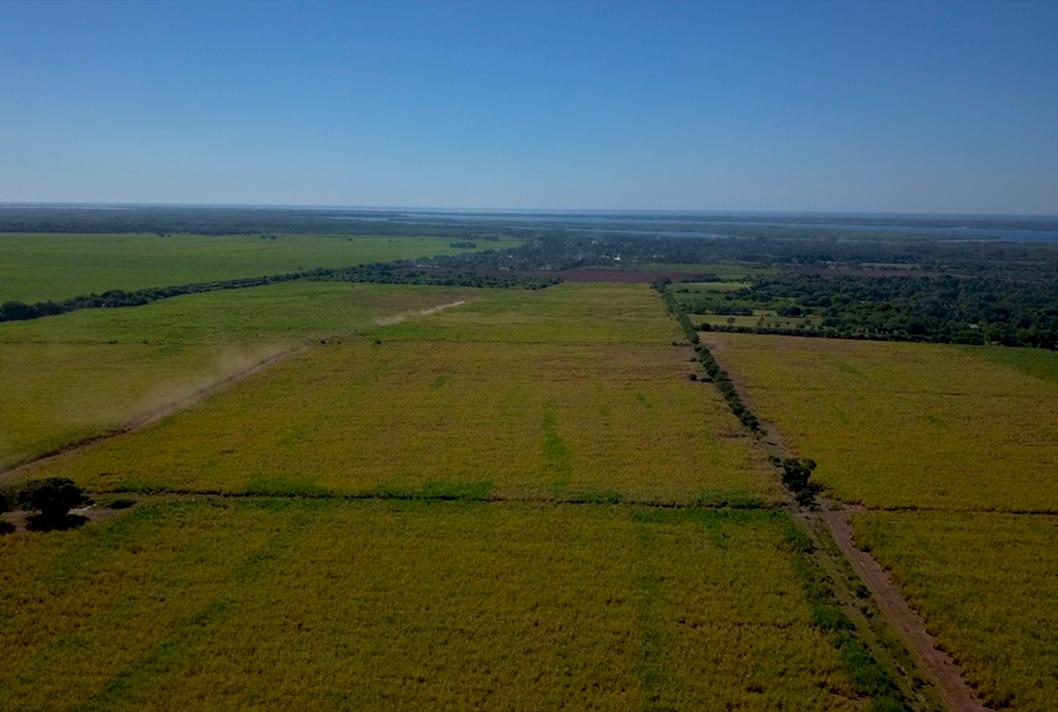 A $28 million loan was also granted by Proparco to the French solar and wind energy specialist Neoen for the construction of a 140MWp solar power plant in Salvador.