Through a $10 million loan, the third operation in a 15-year-long partnership, Proparco will contribute to Scavi’s growth and transition to 4.0 manufacturing.

The apparel sector plays a major role in Vietnam’s development, being the country’s 2nd largest exporting sector, contributing 16% to the country’s GDP and employing 2.5 million people.

Scavi is a world-leading supplier  of lingerie and swimwear, having collaborated with more than 60 brands worldwide over its 33 years of existence. It obtained the 1st Foreign Direct Investment (FDI) license of all industries when Vietnam opened to foreign investors in 1988. Scavi now employs more than 15,000 people at its seven production sites located across Vietnam, Laos and France. The Company is well-known for its advanced Corporate Social Responsibility, social actions and visionary strategy for a sustainable apparel industry.

Proparco’s $10 million loan will allow accompanying Scavi in the automation and digitalization of its operations and will contribute to the optimization of its Hue factory, including the construction of a new warehouse and offices.

This operation should support more than 20,000 direct and indirect jobs over the coming years. Due to the quality of Scavi’s working conditions and its various commitments towards its female employees who represent 80% of its workforce, the financing qualifies to the 2X Challenge, a global gender finance initiative Proparco has been contributing to since its launch in 2018.

This project will contribute to Sustainable Development Goals #8 (Decent Work and Economic Growth) and 9 (Industry, Innovation and Infrastructure). 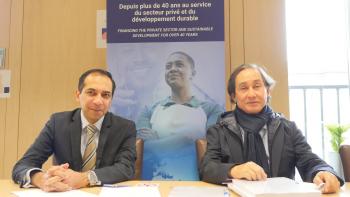 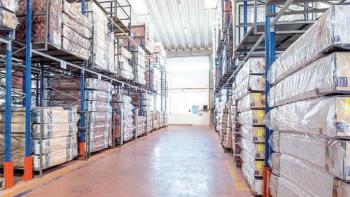 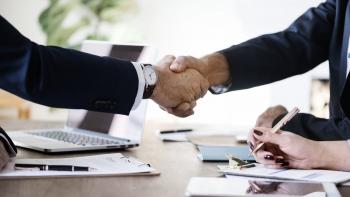