Proparco
On the occasion of the 2020 edition of AFIForum, which takes place on January 22 and 23 in Bangkok, Proparco signed an agreement with the Indian microfinance institution (MFI) Annapurna, for a USD 15 million credit line to support the development of Annapurna's loan portfolio dedicated to very poor women in rural areas.

Founded in 2007 by the NGO People's Forum as a mission to reach to unserved and underserved women clients, and transformed into Annapurna Finance Private Limited in 2010, Annapurna is the leading microfinance institution in India headquartered at Bhubaneswar, Odisha, and the sixth largest Indian microfinance institution with over 1.7 million clients. Specialized in group loans to women, Annapurna has maintained a very strong rural focus, and serves a predominantly female population in 19 States covering all major territories of India, with the core philosophy of financial inclusion.

In line with its social vision, Annapurna has set itself the goal of empowering 2 million poor women and households for their livelihoods, and supporting 500,000 micro-entrepreneurs by the end of 2020. It is particularly advanced on social performance and responsible finance, as evidenced by its Smart Campaign certification as early as 2016.

A project that contributes to four Sustainable Development Goals (SDGs)

Proparco's support to Annapurna, through a USD 15 million credit line, falls within the framework of four of the Sustainable Development Goals: 1 – No poverty, 8 - Decent work and economic growth, 5 - Gender equality and 10 - Reduced inequalities.

Indeed, from an economic point of view, the project will support the financial inclusion of vulnerable populations by giving an additional estimated 165,900 people access to quality microfinance products and services.
Socially, the project will contribute to the employment and training of local populations, with an estimated 175,900 jobs created or supported, including 10,000 direct jobs arising from Annapurna's anticipated growth, and up to 165,900 indirect jobs among Annapurna's clients in India.
In addition, Annapurna's human resources policy tends to gender equality, through a gender training module for all employees, and significant social benefits dedicated to women.

Although this is its first successful partnership with the MFI Annapurna, financial inclusion has always been at the core of Proparco's action in India, through its support to several previous microfinance projects and funds particularly oriented towards vulnerable populations in the poorest States of the country, with a focus on women and rural livelihoods. 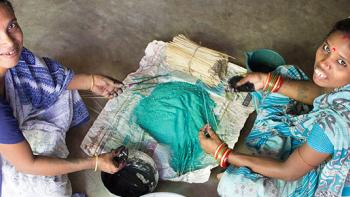 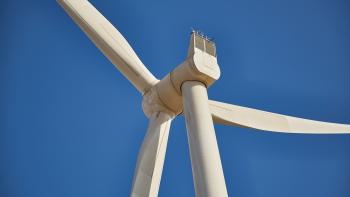 India: Proparco grants another loan to support the development of renewable energies 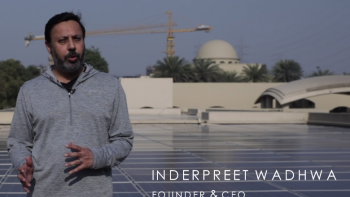