Proparco supports the growth of the Vitalis Group, a leading pharmaceutical company in Latin America

Proparco, alongside Acon Investments, DEG and FMO, acquired the Vitalis Group (Vitalis), a leading manufacturer and distributor of generic injectable pharmaceuticals with production facilities in Colombia and Mexico. This acquisition will support Vitalis’ growth and facilitate access to affordable medicines in Latin America.

Founded in 1978, Vitalis has grown to become a leader in the production and marketing of generic injectable medicines (transfusion and injection) in Latin America. With four producing plants in Colombia and two in Mexico, Vitalis markets over 150 molecules in some 20 countries in Latin America, Africa and Asia.

Through this operation, Proparco will support the Vitalis’ growth plan, including through the implementation of an environmental & social action plan, which will provide a framework for improved production processes aligned with AFD Group’s standards, and of a new corporate governance plan. This operation will thus improve access to affordable medicines in Latin America.

Besides, Vitalis is a strong contributor to female employment, and has committed to implement guidelines in order to mainstream gender in key HR issues. As such, the project qualifies to the 2X Challenge initiative, a collective commitment by Development Finance Institutions such as Proparco to invest in women empowerment.

The project will contribute to Sustainable Development Goals #3 (Good Health and Well Being), #5 (Gender Equality), #8 (Decent Work and Economic Growth) and #9 (Industry, Innovation and Infrastructure). 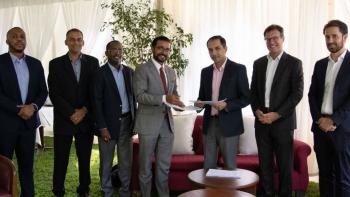 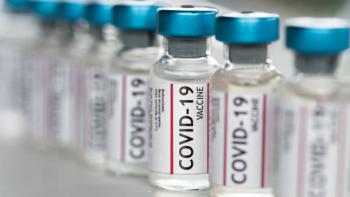