©Nuru
Through a €1 million investment in the company Nuru, Proparco is helping to improve access to clean and accessible electricity for households and businesses. Proparco thus illustrates the importance given to projects contributing to the fight against climate change, as well as its determination to work alongside innovative private players committed to improving access to essential goods and services in fragile countries.

Created in 2015, Nuru (formerly Kivu Green Energy) develops and operates urban solar hybrid mini-grids in the North Kivu province in the east of the Democratic Republic of Congo. A 1.35MW mini-grid deployed by Nuru in Goma is one of the main mini-grids in sub-Saharan Africa.

Nuru specialises in commercial, industrial and household customers, offering reliable, clean and comparatively more affordable energy than existing private solutions based on diesel generators. Nuru's mini-hybrid grids provide 84% renewable (solar photovoltaic) electricity at rates per kWh that are 30-50% cheaper than the average cost of diesel generators in the region.

Proparco's €1 million investment will support the growth of this innovative company, which will have a major impact on the development of the eastern region of the Democratic Republic of Congo.

“Proparco is committed to supporting innovative, climate-orientated private actors working in challenging environments. Nuru is one of these new teams of entrepreneurs whose talent and vision hold significant impact for sustainable development. We are proud to support the company’s growth under the Digital Africa initiative that we are deploying for African start-ups and look forward to witnessing how Nuru’s mini-grids can improve the lives of people in the Democratic Republic of Congo”, said Johann Choux, Head of Equity Investments – Financial Institutions & VC at Proparco.

The climate and support for the private sector in fragile countries, two of Proparco's priorities

This project should enable more than 330,000 people to benefit from improved access to renewable electricity and avoid the emission of nearly 500,000 tCO2eq over the next 20 years.

The project will thus support the DRC's energy transition and in particular the United Nations SE4ALL initiative, which aims to ensure universal access to modern energy services and to double the share of renewable energy in the energy mix by 2030.

This operation also demonstrates the priority given by Proparco to supporting the private sector in fragile countries, thanks to the support of the French government. The development of mini-grids is a very important issue for development finance institutions and is therefore one of the areas in which they are working more closely together, in particular in fragile countries.

Proparco's support for the construction and operation of mini-grids thus contributes to the achievement of Sustainable Development Goals 7 (Affordable and clean energy), 8 (Decent work and economic growth), 9 (Industry, innovation and infrastructure), 10 (Reduced inequalities) and 13 (Climate action). 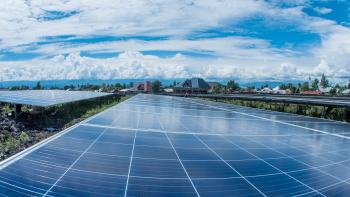 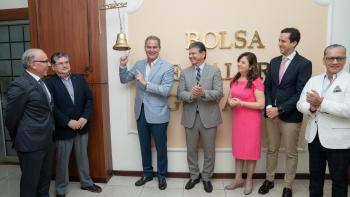 Ecuador: Banco Guayaquil issues its first green bond with the support of Proparco 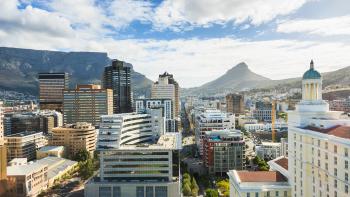