SP&D - Proparco
The new issue of the magazine Private sector and Development focuses on the role of the private sector in reducing gender inequalities in developing countries. Despite increased awareness since the adoption of the Beijing Declaration of 1995 and the progress made, women worldwide still face a multitude of inequalities, and at the current rate the gender gap would take around a hundred years to be completely closed.

From an economic perspective, these inequalities hinder their access to employment and their career progression, their income, as well as the financing and support of their projects. Yet women's economic potential is significant, and gender equality represents not only a human development issue, but also a great potential for wealth creation. Thus, perfect parity between men and women in the labour market, particularly through women entrepreneurship, would increase the global GDP by at least $12 trillion by 2025.

This new issue of Private Sector and Development explores the role of private sector actors in reducing gender inequalities and empowering women in developing and emerging countries, through contributions from international organisations, development banks and associations. The gender issue is addressed in a cross-cutting approach, through the Sustainable Development Goals and its link with other issues such as climate change. Several articles discuss entrepreneurship as a lever for women empowerment and a key to growth, particularly in Africa.

Case studies also illustrate this issue, through which emblematic microfinance institutions such as Enda Tamweel (Tunisia) and Kashf Foundation (Pakistan) share their experience and approach to women empowerment through financial inclusion. 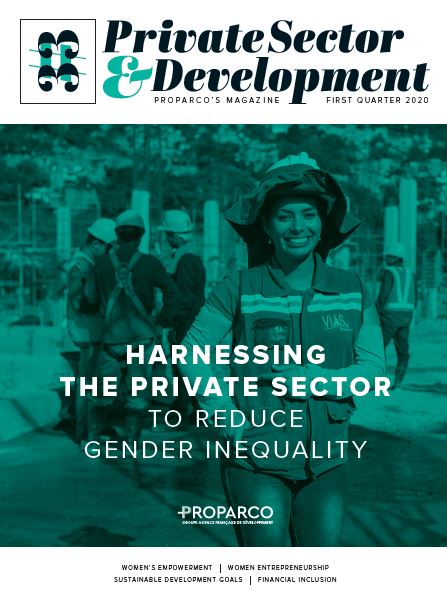 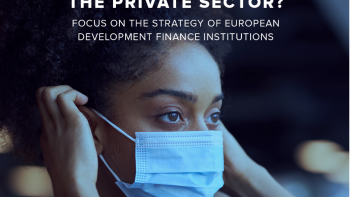 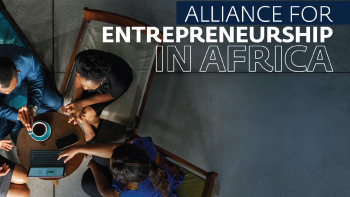 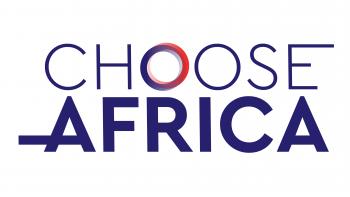