With Microinvest, Proparco is supporting Moldova’s economic fabric hard hit by the war in Ukraine 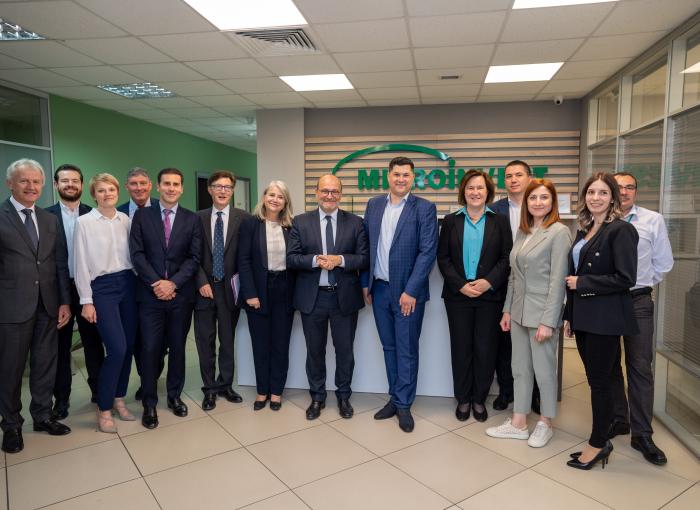 With a €8 million loan allocated to the microfinance institution Microinvest via its subsidiary Proparco, AFD Group is supporting Moldova’s private sector which is facing major challenges due to the economic repercussions of the conflict in Ukraine. This partnership was signed in late May during the first visit to Moldova by Rémy Rioux, AFD’s CEO, and is Proparco’s first operation in this Eastern European country.

Proparco is set to make an equity investment of USD 10M, becoming MUA’s largest international institutional shareholder. This investment is a strong vote of confidence in MUA’s regional growth ambitions and marks the start of a key long-term partnership that will further strengthen its financial capacity to improve insurance coverage and increase market share. 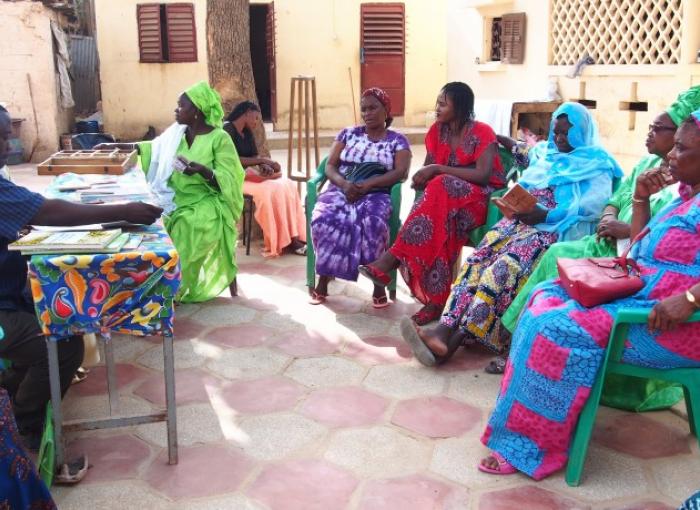 Launch of the new European solidarity financing fund for Africa, FEFISOL II, with a first closing of 22.5 million euros and a technical support envelope of 1 million euros.
Following the success of the first FEFISOL fund, which closed in July 2021, its promoters, the social investors SIDI (Solidarité Internationale pour le Développement et l'Investissement) and Alterfin, have structured this new fund dedicated to financing African rural microfinance institutions and agricultural entities sourcing from small-holder farmers in Africa.

2021 Results : €2.3 billion in commitments to strengthen the private sector's contribution to the Sustainable Development Goals 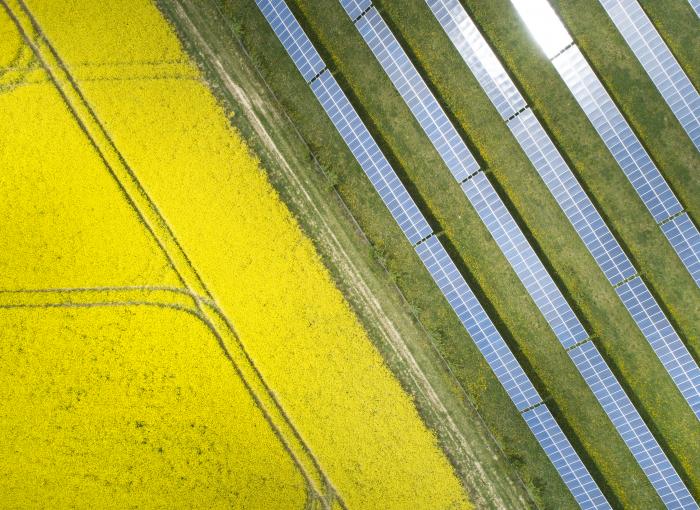 In 2021, for the third consecutive year, Proparco has deployed more than €2 billion in annual commitments. Last year, Proparco's priority was to continue to support its clients to limit the impact of the health, social and economic crisis linked to the Covid-19 pandemic while contributing to the long-term structural needs of its intervention areas. Through its financing, Proparco is committed to entrepreneurs, companies and financial institutions working in sectors with a high impact on development such as renewable energy, microfinance and health in order to support job creation, gender equality and access to essential goods and services.
Display

Do you want to follow our news and/or participate in our events ?