Proparco has been operating in Central Africa since 2003. Its regional offices for Central Africa and Nigeria were first located in Douala (Cameroon) and then Lagos (Nigeria) up until 2010. In 2011, the Douala offices were reopened so Proparco could be closer to the economic actors of the francophone region, and thereby have a better coverage of the CEMAC countries (Cameroon, Gabon, the Congo, Central African Republic, Equatorial Guinea), as well as the Democratic Republic of Congo. 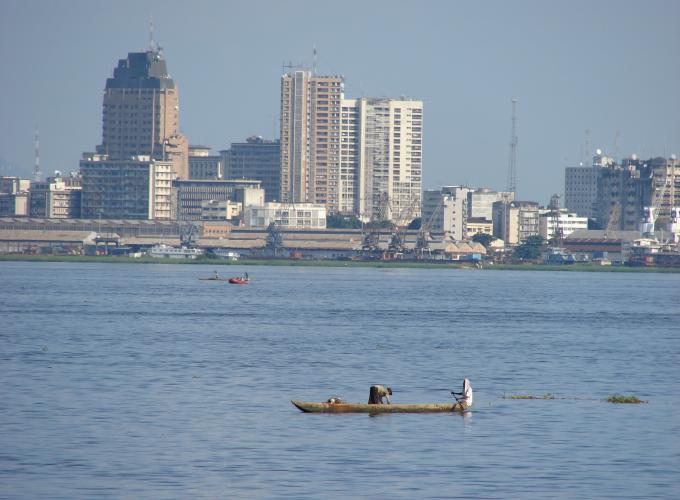