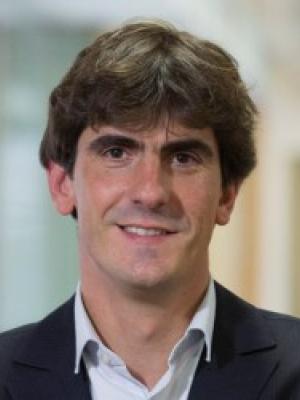 Olivier LUC started his career with Allianz Group in Paris in 1998, before joining the securitisation team at Crédit lyonnais, which subsequently became Calyon, and later moving to Crédit agricole CIB. For seven years he played a role in structuring numerous European transactions before taking charge of origination in the corporate sector and then in real-estate.

In 2007, Olivier joined the AFD’s financial engineering team, becoming its deputy director in 2009. He is a graduate of École Centrale Paris and won a scholarship to study at the IEP (Paris).

He took charge of the Casablanca office from September 2013 to June 2016.