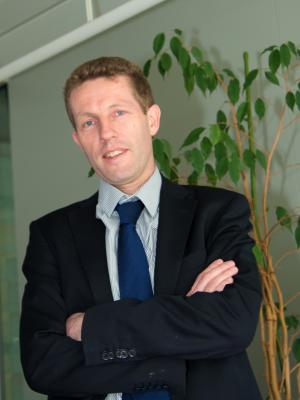 Director - Department of Economic Diagnostics and Public Policies of the AFD
Vincent CAUPIN began his professional career in 1997 at the AFD as an economist before joining the Africa Department of the International Monetary Fund in 1999. Back to the AFD in 2003 he was initially a Mediterranean economist and then joined the Overseas department first as the head of the private sector pole of the agency of Noumea (New Caledonia) and then the Economy / Strategy / Communication pole. headquarters. He became head of the AFD's Macroeconomic and Country Risk Analysis division in 2013, which monitors the macroeconomic situation in all of the AFD Group's intervention countries.