Proparco has just granted a €15 million loan to the Turkish project company BRS Sağlık Yatırım A.Ş to finance a public hospital in Bursa, Turkey’s fifth-largest city located in the Marmara region in the west of the country.

It will be used to finance the design and construction of a public hospital and to cover upkeep and maintenance costs for the next 25 years (including the provision of facilities and services).

This new 1,355-bed hospital will improve the quality, accessibility and diversity of healthcare available in the province of Bursa: cancer treatment, cardiology, radiotherapy, maternity and paediatric services, emergency and intensive care.

In five years, it should be handling over 2.2 million consultations a year.

A consortium of experienced project backers and investors

In 2014, Proparco already granted a €30 million loan to finance a hospital in Adana, and in 2016 it invested €40 million in Green & Social Project Bonds to fund a hospital-building project in the city of Elazig.

This new project has the same backers, developers and operators as the Adana and Elazig projects, including Meridiam, France's No. 1 infrastructure fund – with whom Proparco has worked on five transactions over the past 24 months – and the Turkish-based building group Rönesans.

Like those being built in Adana and Elazig, this project is part of the first batch of hospitals being built within the scope of a public-private partnership (PPP) programme sponsored by the Turkish Health Ministry. This project enables Proparco to support Turkey in its drive to improve its public health service and healthcare access (3rd pillar of sustainable development).

The total project cost will come to €489 million. It also has the backing of several heavyweight development finance institutions (EIB, EBRB and DEG) as well as a number of international and local commercial banks. 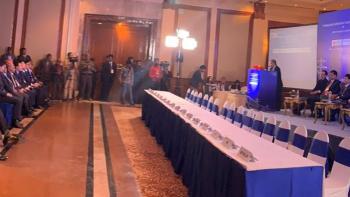 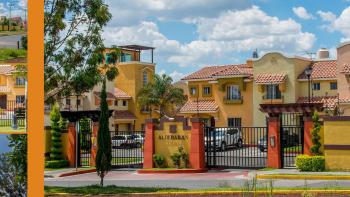