Proparco supports the growth of Biosidus, an Argentine producer of biosimilar medicines

This US$10 million investment, made alongside the ACON ALAOF IV fund and FMO, will improve access to biological therapies in some 30 emerging and developing countries.

Biological drugs are made from living matter of biological origin (unlike traditional pharmacopoeia made from chemical molecules) and so-called biosimilar drugs are "similar" to the original reference biological drug - i.e. of equivalent quality, efficacy and safety.  Each biosimilar medicine is developed from a model molecule that constitutes its biological referent and is introduced on the market after the expiry of the patent of this referent.

The development of the biological therapeutic arsenal, which began in the 1980s, revolutionized the world of medicine by giving rise to new tools for the prevention and treatment of serious, chronic and disabling diseases with a strong medical need that are not yet served by traditional pharmacopoeia.

Access to biological therapies remains a major challenge because of their high cost, which only the health systems of the most developed countries are able to cover. The biosimilar drug meets this challenge precisely because it reproduces an active ingredient that is now known: the length of its development cycle and the weight of its production costs are therefore considerably reduced, allowing a marketing price that is much lower than its patented reference drug.

Biosidus is a family company founded in Argentina in 1983 which operates throughout the biosimilar drug value chain (research & development, production, distribution). Its unparalleled offer currently includes eight therapeutic treatments made available in more than twenty emerging and developing countries .

Another example of Proparco's support to innovative products

Proparco's US$10 million investment, combined with ACON ALAOF IV and FMO's investment, will enable Biosidus to double its production capacity and launch new drugs. It is expected that nearly 130,000 additional patients will benefit from this investment over the next five years.

This first operation in favour of the development of biosimilar drugs is in line with Proparco's strong commitment to support innovative projects and improve access to essential goods and services in emerging and developing countries. 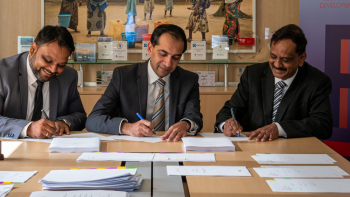 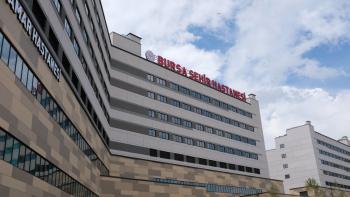 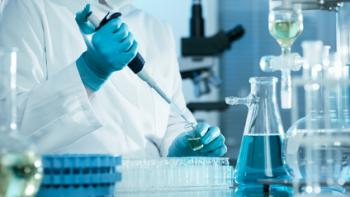