Proparco gets accreditation from the Green Climate Fund

©Green Climate Fund
Proparco, the AFD subsidiary dedicated to private sector financing, was officially accredited to act as a financial intermediary and channel resources on behalf of the Green Climate Fund (GCF) at the GCF's 15th Board Meeting held from 13-15 December 2016 in Apia, Samoa.

This brings Proparco into the select circle of 48 accredited entities, which includes its parent company, AFD, one of the first institutions to be accredited by the GCF in July 2015.

Because Proparco is convinced that the private sector is a key catalyst in the transition to greener economies, for the past 10 years it has deployed an ambitious strategy designed to combat climate change by channelling at least 30% of its annual funding into related projects. Together with AFD, it has already raised over €20 billion in climate mitigation financing.

As Grégory Clemente, CEO of Proparco, explains "access to GCF funding will be a fantastic means of boosting the impact of our actions in developing countries and partnering private sector initiatives to foster economic development programmes that are more resilient to climate change.

Between 2017 and 2020, we aim to invest €2 billion in climate mitigation projects in line with France's undertaking to combat climate change. As well as recognising Proparco's ability to operate according to the highest international standards, GCF accreditation will also help us to deploy this strategy effectively, especially by supporting early-stage risk in renewable energy projects – particularly in Africa – to help develop as many high-quality projects as possible."

About the Green Climate Fund (GCF)

The Green Climate Fund was established during the 2010 United Nations Climate Change Conference in Cancun and is a fund within the UNFCCC framework. It spearheads climate mitigation financing initiatives and programmes to finance climate change adaptation in developing countries. The GCF operates via accredited financial intermediaries and entities. 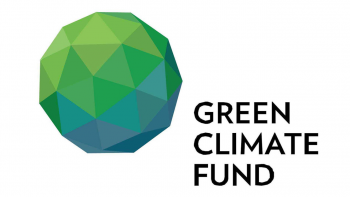 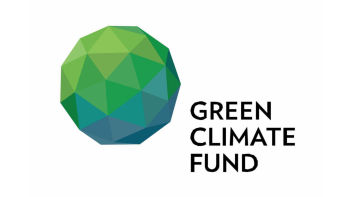 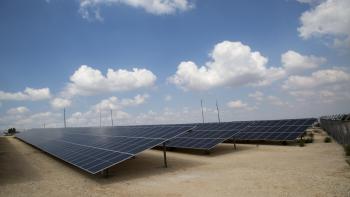