An iconic institution in Pakistan, first microfinance institution to be certified « Smart Campaign » and recipient of the prestigious European « Microfinance and Access to Education » prize in 2016, Kashf Foundation is known for its microcredit and micro insurance activities as well as for its financial inclusion programs, the support it provides to female entrepreneurs and its gender awareness programs granted to the spouses and children of its clients.

“The Kashf Foundation has illustrated microfinance’s potential to empower women economically and socially. We are proud to be associated with this award-winning institution and to help it further expand its activities in Pakistan” said Philippe Serres, representative for Proparco in South Asia.

“This contract is an important step towards achieving our mission of empowering females, support job creation, income generation and aim towards creating a gender equitable society. With underemployment on the rise and a burgeoning population, it is imperative to collaborate on investing in the capacity and livelihoods of women in Pakistan and contribute to stability in the region,” said Roshaneh Zafar, the founder and Managing Director of Kashf Foundation.

Proparco has been a long-term supporter of microfinance institutions in order to develop financial inclusion in developing and emerging countries. In 2016 alone, Proparco’s loans and investments were estimated to have allowed 2 million people be microcredit beneficiaries.

This US$5 million loan illustrates @Proparco's and @KashfFoundation's commitment to financial inclusion and women empowerment in #Pakistan. We are proud to be associated with this award-winning #microfinance institution https://t.co/BR01Zr6B3J https://t.co/nOsHVVWYOU 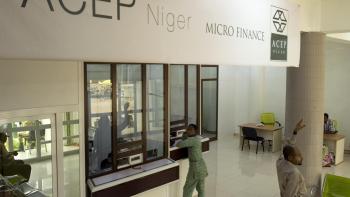 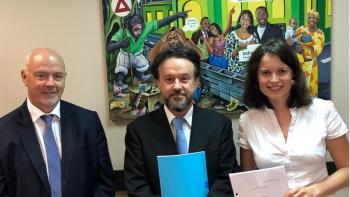 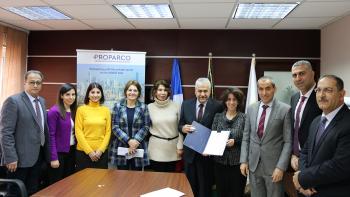