Proparco and Fransabank strengthen their collaboration in favor of Lebanese companies

©Romain de Oliveira - Proparco
The $18 million credit line granted by Proparco will enable Fransabank to support Lebanese SMEs and corporates in difficulty. This is Proparco's third operation with this leading Lebanese bank.

Mr. Adnan Kassar, Chairman of FRANSABANK Group, commented: “On behalf of Fransabank Group, I extend my thanks to PROPARCO for allocating to our Bank this new Credit Line, which main purpose is to support the Lebanese private companies that are currently operating their business and activities in a difficult local economic context, and to which our Group is committed to provide the necessary support so they can overcome more confidently their crucial challenges. This Credit Line, which strengthens the privileged partnership tying our two institutions since many years, represents an honorable and a highly symbolic action of the support provided by PROPARCO to the Lebanese private sector to the growth of which FRANSABANK is striving to work on a daily basis.”

For his part, Mr. Gregory CLEMENTE, CEO of PROPARCO, pointed out that “FRANSABANK is a historical client of PROPARCO. We are therefore proud to accompany, for the third time, FRANSABANK, following two facilities extended in 2004 and 2010. This new credit line will support Lebanese SMEs and Corporates in difficulty. PROPARCO thus plays its role as a Development Bank by supporting the Lebanese economy.”

This signature comes after the establishment in July 2016 of a "quadripartite" partnership between the AFD Group, Proparco, Bpifrance and Fransabank, allowing them to establish a regular dialogue concerning the business opportunities of their respective clients, with the aim of accelerating their international development. It is also an institutional platform facilitating the structuring of business projects’ co-financing in the signatories’ respective countries of operation. This initiative has been followed by the subscription of Fransabank SAL for an amount of Euros 10 million, alongside Bpifrance and PROPARCO, in AVERROES Finance III, which is a Fund of Funds aiming to invest in African and Mediterranean regional funds. 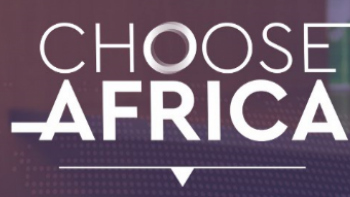 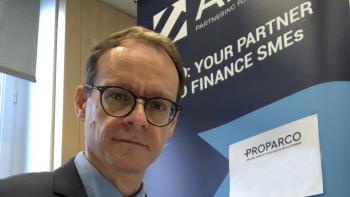 Nigeria: PROPARCO has allocated a guarantee to UBA to support SMEs 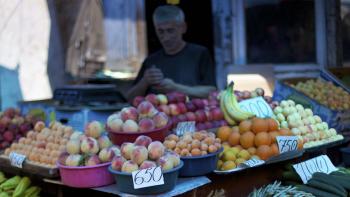