For this operation, Proparco granted a $100 million loan and catalysed a further US$50 million from Germany’s development finance institution, DEG. This is the second joint transaction by Proparco and DEG with MCB after an initial €75 million facility allocated in 2011.

This operation will hold significant impact on economic growth and job creation on the continent, thus contributing to the United Nations’ Sustainable Development goal (SDG) n°8. Beside supporting MCB’s development abroad, it will also help MCB in further enhancing its sustainable development engagement and impact.

The signing ceremony of the transaction took place on Wednesday 3 October 2018 at MCB’s headquarters in Port-Louis, Mauritius.

Commenting on this transaction, Alain Law Min, Chief Executive Officer of MCB, highlighted that: “This financing comes as MCB gears itself for the next phase of its business development, especially by expanding its international activities. We value our long-standing partnership with Proparco and DEG, which has grown from strength to strength. Moreover, this credit facility testifies of the international recognition of MCB’s investment-grade credit worthiness and role as an active financier of high-impact and sustainable projects in sub-Saharan Africa and the Indian Ocean region.”

Gregory Clemente, CEO of Proparco, added: “Long-term partnerships between banks and DFIs are crucial to development in Africa. It has been 17 years since Proparco's first operation with MCB and I am very happy to see that with every new transaction, our partnership grows stronger and more ambitious. This new operation will help unleash the potential of the private sector to support economic growth and job creation on the continent”.

Petra Kotte, Head of Division Financial Institutions and German Business at DEG, said: “We are proud to provide our long-standing partner MCB with long-term capital, which at present is only available to a limited extent in Mauritius. MCB has been a pioneer in Mauritius with innovative financial products. Our investment will help MCB to further expand its lending to corporate and infrastructure projects in the country and sub-Saharan Africa.”

Proparco and @deginvest_int sign a US$150 million loan to @mcbgroup to finance long-term corporate and infrastructure projects in #Mauritius and sub-Saharan #Africa https://t.co/3jkUS25NLb pic.twitter.com/ij2M6ehHPE 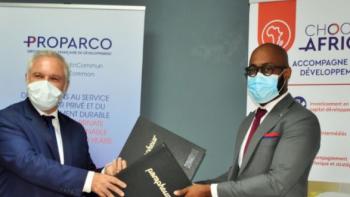 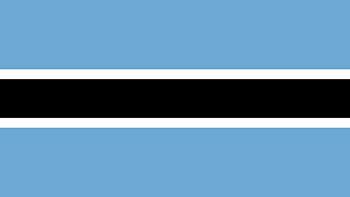