Proparco was among the 60 investors that adopted today the Operating Principles for Impact Management. These principles define the essential features of impact investments, with the aim to generate positive impact for societies, alongside financial returns, in a disciplined and transparent way.

Proparco and IFC also signed a Memorandum of Understanding, in which they commit to further coordinate their interventions in fragile and least developed countries.

Proparco and the organisations that have adopted these guidelines thus commit to managing their impact investments according to 9 Principles. These Principles define what constitutes an impact investment and are intended to integrate impact considerations into all phases of the investment lifecycle. They will help Proparco fulfil its ambition to double its financial commitments while tripling its impact on development by 2020.

Both Proparco and IFC’s CEOs, Gregory Clemente and Philippe Le Houérou respectively, also signed on the 12th April a Memorandum of Understanding intended to strengthen the partnership between the two development institutions, with a particular focus on fragile and least developed countries (LDCs).

Areas of reinforced collaboration will include information sharing, message coordination, identification and co-financing of development projects in fragile and LDCs. The following pilot countries have been identified: the Democratic Republic of Congo and the G5 Sahel countries (Burkina Faso, Chad, Mali, Mauritania, and Niger). 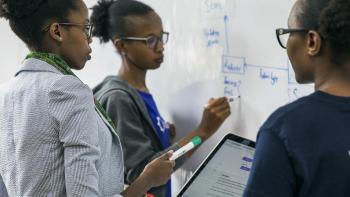 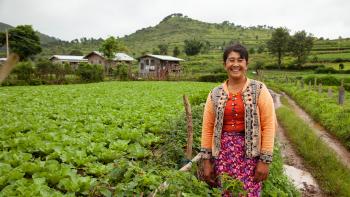 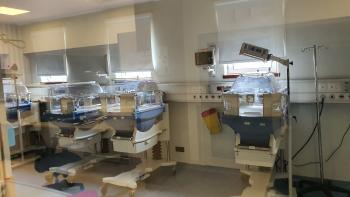 IFC, IFU and PROPARCO Provide More Than $100 Million in Equity to Improve Healthcare in Egypt and Morocco