This loan marks Proparco’s first operation in Palestine and is also one of the first loans (outside of the banking sector) granted by a development finance institution to the Palestinian private sector.

This transaction is also the starting point of Proparco’s collaboration with Padico Holding, Nakheel Palestine’s main shareholder and Siraj Palestine Fund I, a subsidiary of Massar International. Padico is a major player of the Palestinian economy and has invested in around 50 Palestinian businesses operating in a wide range of sectors (Agribusiness, Energy, Telecom, Tourism and Real Estate). This agreement sends out a strong positive signal, demonstrating the bankability of the Palestinian private sector which is currently suffering from a lack of long-term financing.

Nearly 350 direct seasonal jobs will be created by this investment in the agribusiness sector which currently employs 12% of the Palestinian population.

The growth in exports will also boost the brand’s global visibility and generate foreign exchange earnings for the Palestinian economy.

This loan is part of Agence Française de Développement’s (“AFD”) investment programme in Palestine . AFD is also partnering the City of Jericho on a project to increase the supply of irrigation water to local agribusinesses, the available water being very limited in the area. 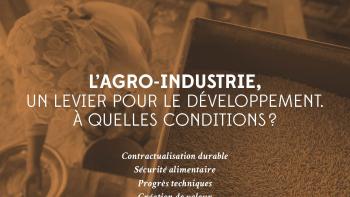 Scaling up the development impact of agro-industry 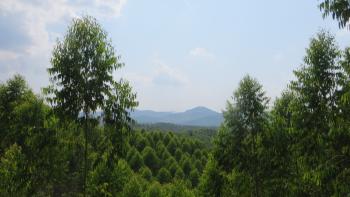 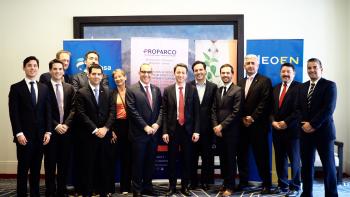