One Planet Summit in Nairobi: PROPARCO’s commitment alongside private players with figures and examples

Backdrop / Proparco
After France in 2017 and the USA in 2018, the One Planet coalition is meeting for the third time on 14 March in Kenya. This edition focused on Africa will aim to speed up mobilization for low-carbon development in African countries.
With EUR 1.2bn of financing since 2017, PROPARCO has made the climate a structural priority for its activity and is committed to speeding up the impact of private projects on the fight against climate change in Africa.
The figures and examples speak for themselves, with 4 flagship projects financed in Africa and in particular in Kenya.

Since 2017, PROPARCO has provided EUR 1.2bn of financing for climate projects. These results are in line with its ambitious objective of earmarking EUR 2bn for the climate by 2020. 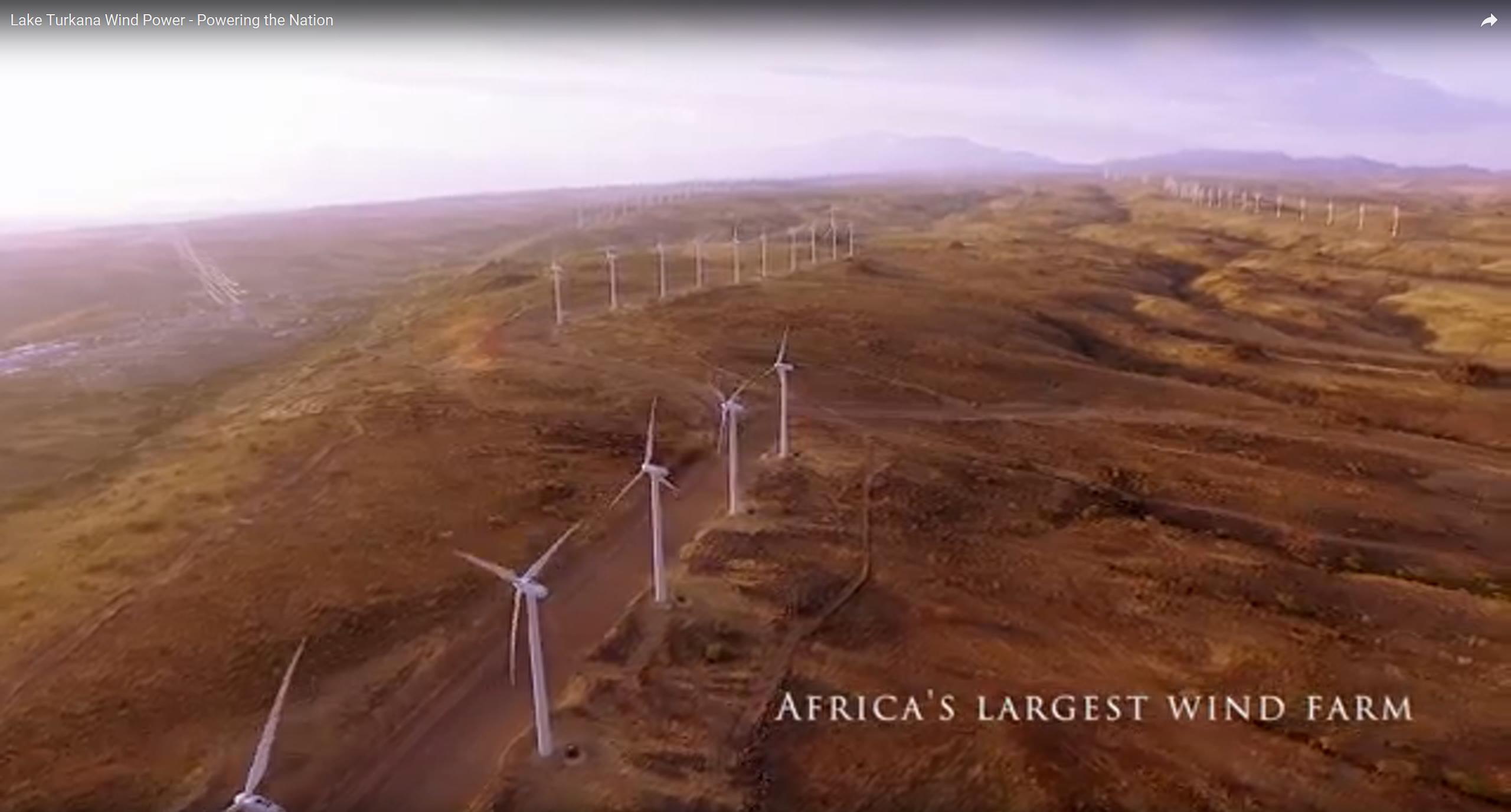 Lake Turkana Wind Power, with PROPARCO’s support, has built a wind farm located in northern Kenya in the Rift Valley. It alone supplies 15% of the country’s electricity, potentially benefiting some 8 million people, and an energy 60% cheaper than the energy generated by thermal power plants.
Lake Turkana Wind Power was a huge construction site involving the installation of 365 wind turbines with a capacity of 310 MW, the construction of 200 km of road connections and 430 km of power transmission lines connecting the power plant to the grid.
The project reduces greenhouse gas emissions by 380,000 tons CO2eq a year.
This project, for a total amount of EUR 620m, including EUR 50m financed by PROPARCO, is the largest private investment ever made in Kenya’s history.

“This is a flagship project by its size, but also by the complexity of its financial arrangement, which took 8 years to prepare. Lake Turkana Wind Power is an excellent example of cooperation between development finance institutions and commercial banks, which worked together to scale up their capacities for intervention and the impact of their financing, and thereby bring about a large-scale development project in Africa”, sums up Emmanuelle Matz, Head of PROPARCO’s Energy and Infrastructure Division.

This flagship investment for Kenya has received several awards, including the “Deal of the Year 2014” award for renewable energies in Africa from Thomson Reuters Project Finance International and the Infrastructure Journal.

Find out more about PROPARCO’s loan

Watch a video about the project 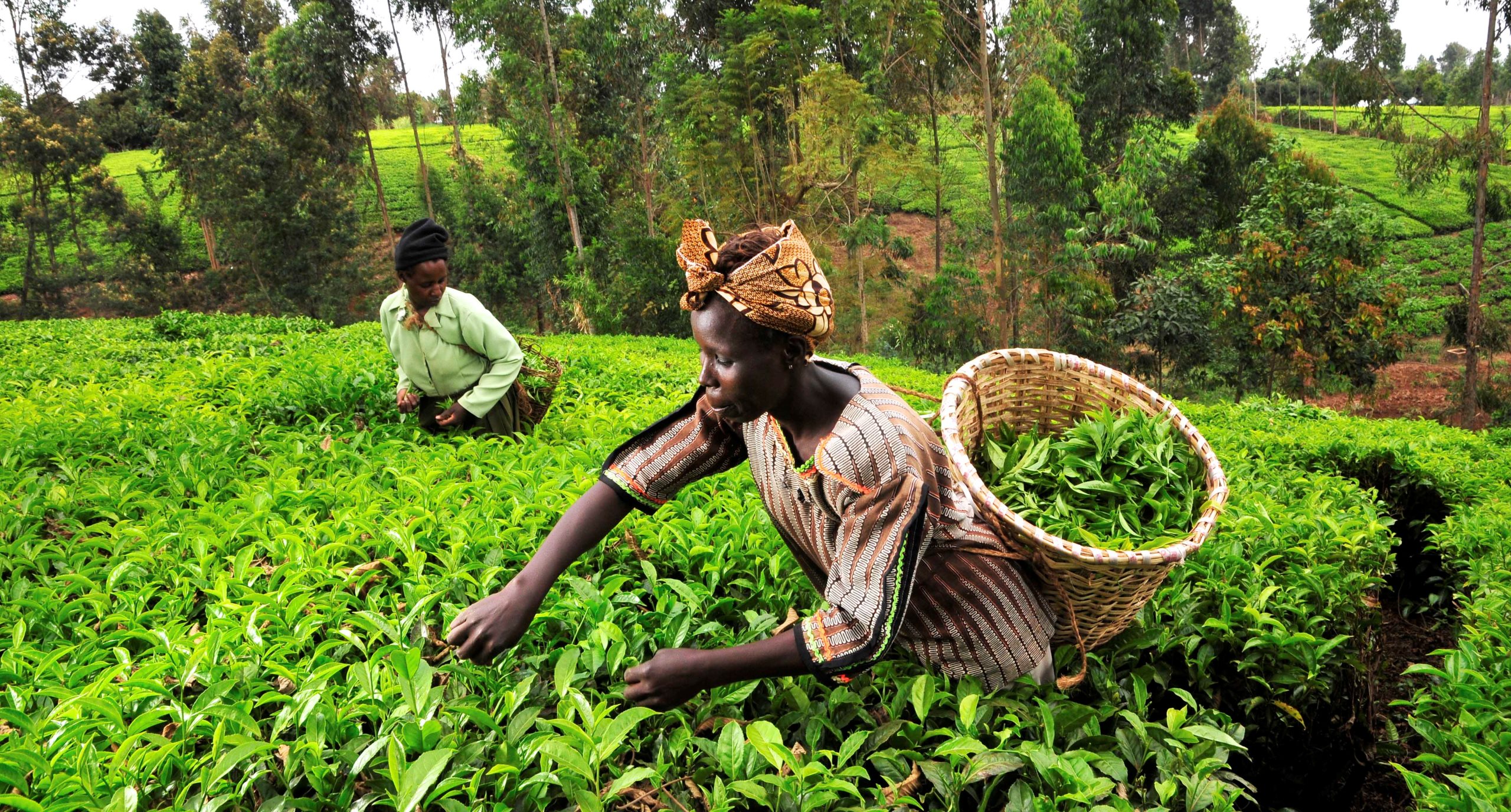 Kenya Tea Development Agency Limited (KTDA) is owned by 600,000 farmers and manages 60% of tea production in Kenya. To make the production more ecological, PROPARCO has provided USD 15m of financing for the construction of seven small-scale stand-alone hydropower plants supplying green electricity to over a third of KTDA’s factories. These run-of-river power plants operate without dams, which reduces their environmental impact.

By developing its own energy sources, KTDA has managed to make the electricity supply of its tea factories reliable, while reducing its greenhouse gas emissions. These facilities allow it to reduce its energy costs and, thanks to the savings, increase the incomes of thousands of farmers.
Thanks to the production surplus, these small-scale power plants connected to the national power grid also contribute to the electrification of four rural regions.
This loan is one of PROPARCO’s 4 financial allocations to the Kenyan company over the past 17 years.

Read the article Kenya: the tea with a thousand virtues (only french version)

Find out more about Proparco's loan

To take advantage of the country’s huge hydro potential, a few months ago, AFD and PROPARCO allocated a EUR 150m loan to Nachtigal Hydro Power Company (NHPC) to finance the design, construction, operation and maintenance of a 420 MW run-of-river hydropower plant on the Nachtigal site, in Cameroon.
At its commissioning in 2023, this power plant will supply some 30% of the country’s power generation. It will improve and secure access to electricity for people, while contributing to the country’s low-carbon transition. The project will contribute to reducing the average generation cost for electricity in the country, without significantly increasing State borrowing, thanks to a public-private partnership which will mobilize private capital.

In early February, the Nachtigal project received the Thomson Reuters - Project Finance International (PFI) “Global Multilateral Deal of the Year” award for its scale and its impact on development.

EAV: The only Sub-Saharan African investment fund dedicated to financing SMEs that develop access to energy for rural and peri-urban communities

EAV, a EUR 54.5m fund based in Kenya, invests in start-ups and SMEs offering solutions for access to low-carbon energy for rural and peri-urban communities in Sub-Saharan Africa. EAV came about at the initiative of the French group Schneider Electric and has also benefited from equity from AFD Group. In 2015, AFD Group invested EUR 5m in it via its fund for businesses in Africa (FISEA), advised by PROPARCO.
To supply electricity to rural dwellers, EAV focuses on mobile prepayment solutions and building a “plug and play” solar system market, which allows people to easily get equipment to meet simple needs and prepay their consumption.
EAV has invested in companies such as Solarise Africa, which offers solar solutions with a leasing service, Sunculture, which develops and sells solar irrigation systems to smallholders, and D.light, a pioneer on the SHS (Solar Home Systems) market in Kenya.

For further information, key figures, project examples or to request an interview with our experts, please do not hesitate to contact us at presse@proparco.fr. 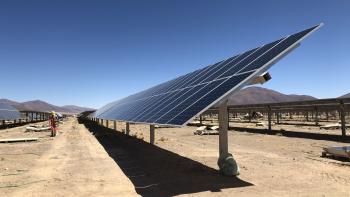