Florence Priolet_PROPARCO
Supporting high-potential innovative start-ups
|
Renewable energies and energy efficiency
India
IN INDIA,
SOLAR KITS
FOR THE LOWEST INCOME GROUPS
In India, 360 million people are still not connected to the power grid.
To meet the huge needs, particularly for rural communities who have difficult or no access to electricity, SIMPA Networks, an Indian start-up, has had the idea of offering individual solar kits.

These kits include one or several panels, with a capacity of up to 20 W. The panels supply electricity during the day, but are also connected to a battery which stores current during the day and takes over during the night to meet energy needs. Once the solar kit has been installed, it allows Simpa’s clients to benefit from lighting, recharge their mobile phones and connect small household appliances to it: ventilators, fridges, TVs...

The novelty of Simpa Networks especially lies in its payment model. “Our clients start by paying about two monthly instalments, then a monthly subscription until they become owners of their kit, after between one and three years”, explains Piyush Mathur, CEO of the company. “The electricity is then free and the equipment has a lifespan of almost 10 years”.

Over the past six months, the start-up has set up in 20 Indian districts (against 6 at the outset), in Uttar Pradesh, Bihar and Orissa. For the time being, Simpa has 40,000 kits installed, but hopes to install over 1 million over the next two and a half years, thereby reaching 5 million people.

To support this innovative start-up, PROPARCO became a shareholder of Simpa in 2016, alongside Engie and Schneider Electric, for example. 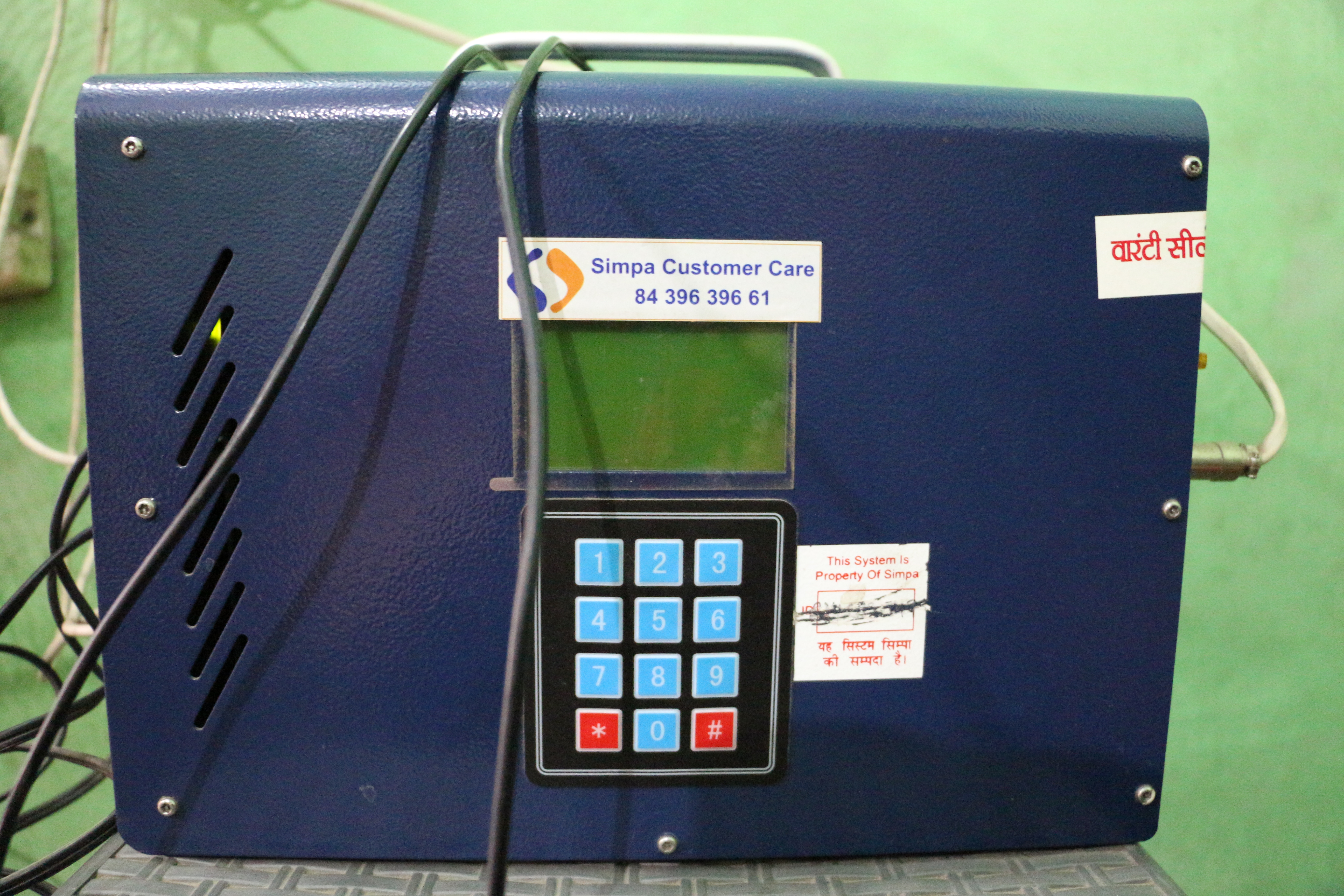 Previous Pause Next
1 of 2

Florence Priolet_PROPARCO
FOR APARNA, LIGHT EVEN DURING POWER CUTS
Simpa Networks’ priority focus is those who have little or no access to electricity.

This is the case for the residents of Rampur, a village in Uttar Pradesh located 150 kilometers from the capital. The start-up already has 6,000 clients in this province in Northern India, one of the most populous and most rural in the country.

In Rampur, power cuts are part of everyday life. Aparna S., an English teacher, lives there with his family. The family has been a client of Simpa Networks for almost a year and has installed 4 solar panels on the roof of its house which supply 80 W.

“Thanks to these panels and our battery we can run ventilators, recharge mobile phones, including those of our neighbors, and have lighting, even during the power cuts”, points out Aparna.

“We used to have a very poor connection. The power cuts could last up to 10 hours a day. With no light, my son couldn’t do his homework properly. He now no longer has any excuse and I can prepare my lessons more in peace, without fearing power cuts.”
“For all this equipment, we pay a subscription of 1,575 rupees (about EUR 20) a month and we initially paid 2 monthly instalments. In a year, we will own this equipment which we would never have been able to pay cash for”.

Florence Priolet_PROPARCO
RURAL COMMUNITIES AND SHOPS: SIMPA’S MAIN CLIENTS
In the Aligarh district, in Uttar Pradesh, there is a cement plant and opposite the factory a hut which serves as a restaurant for employees. There is a 200 W solar panel in front of the stall.

The energy supplied by the solar panel has allowed a TV to be connected. Inside, some truck drivers and factory employees relax during their break watching TV. “Since I’ve had the TV, my turnover has increased by 300 rupees (about EUR 4) a day”, estimates the boss, one of the 200,000 clients of Simpa Networks.