Enda, pioneer of microfinance in Tunisia

Oriane Zerah
Technical Assistance
|
Microfinance
AfricaTunisia
In Tunisia
Enda is boosting women’s entrepreneurship
of Enda’s clients
60%
are women
35 %
are under
In Tunisia
1 in 4 households
have benefited from an Enda loan
The pioneer of microfinance in Tunisia, Enda has been demonstrating for almost 30 years that microcredit is a powerful driver for poverty reduction and economic development. Boosting women’s entrepreneurship is also one of its core missions.

The NGO Enda Inter-arabe was set up in 1990 and started its activity by supporting ecological and development projects. It introduced microcredit back in 1995 to reach people who were excluded from appropriate financing. In 2015, after serving 500,000 clients, Enda developed and decided to transfer its microcredit activities to Enda Tamweel, the NGO focusing on supporting entrepreneurship.

Over the years, it became a leading microfinance institution in Tunisia and the Arab world. Today, the two entities together have a customized range of products with the aim of contributing to the financial empowerment of marginalized populations, especially women and young people, as well as farmers and livestock farmers.

“Today, 60% of our borrowers are women”, points out Essma Ben Hamida, founder and Chairperson of Enda Inter-arabe and Member of the Board of Directors of Enda Tamweel.
“We believe that women should be given priority as we’ve seen the positive impact that microcredit has on them: they are empowered, they regain power that was taken away from them for centuries, they gain self-confidence and they affirm their leadership”.
She adds: “The first time I sent a woman to the bank to make a repayment, she cried because she wasn’t used to it… Tunisian women had rights, but were economically dependent on men. Microfinance has been an economic liberator for them”. 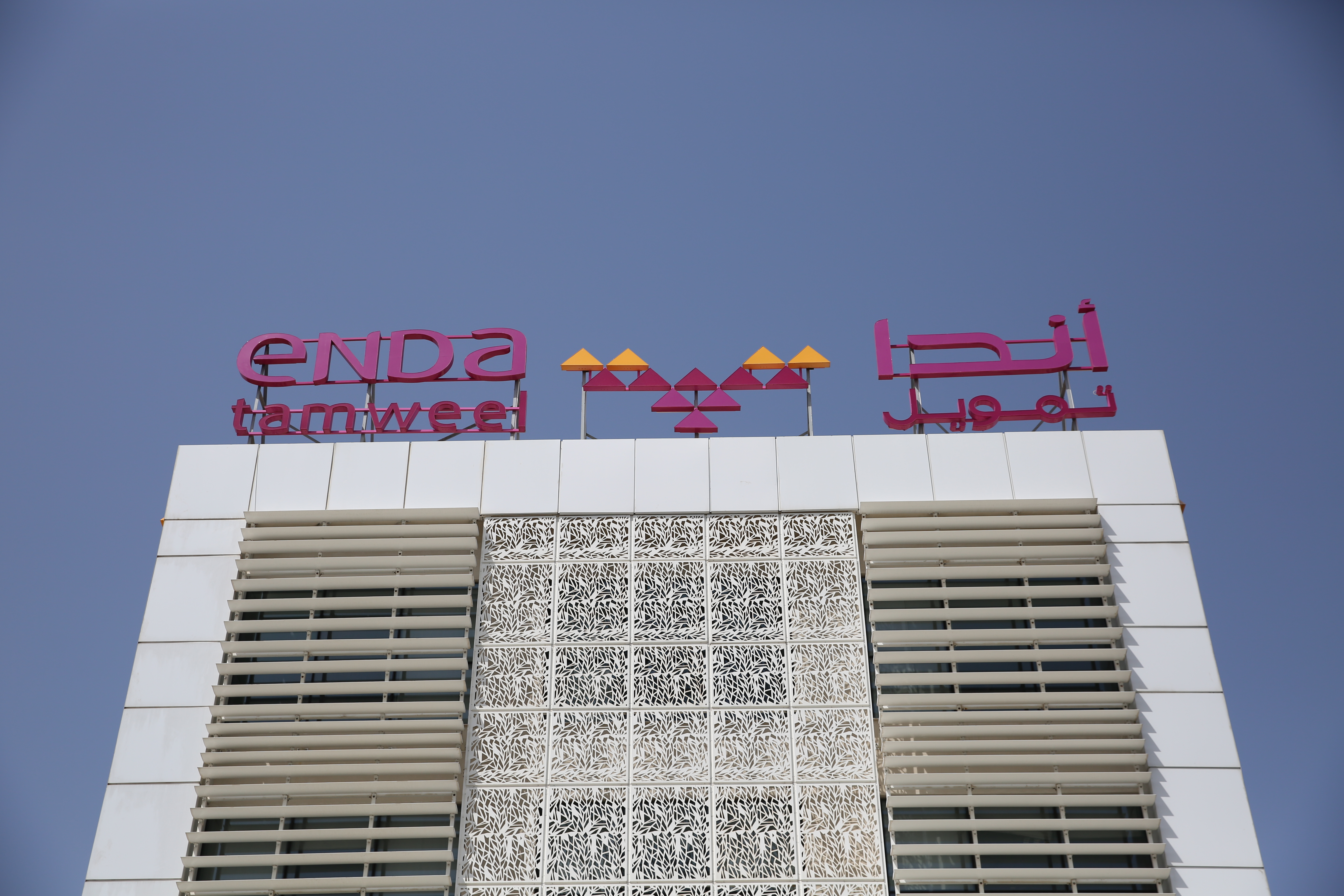 Oriane Zerah
Portrait: Meryem, a microentrepreneur
Meryem is 38. She has a young daughter and lives with her parents in Carthage. Following a difficult divorce, which made her lose all her self-confidence, Meryem needed to rethink her life.
Her father had invented a hair lotion and she suggested patenting his recipe, then developing her business by creating a line of natural beauty products for hair. She had the idea. She now needed to find the capital. That is when she heard about Enda.
As soon as she arrived, she was told: “You’re a woman and you can do something! Just because you’re a woman, it doesn’t mean you can’t do anything.” She received two loans for a total of 3,000 dinars (about 870 euros), and she also had six months of free training in accounting, management and taxation in order to set up and manage her business without an accountant.

“Enda has changed something in me…”, she says with a smile. “Above all, they gave moral support”, she adds. Today, Meryem is the manager of her microenterprise. She works with her family on creating new products on a small scale. She hopes to develop her label more in the future.

“I can manage my business on my own, without an accountant and without needing a man with me.”

Oriane Zerah
Rafiqa is bringing Tunisian crafts to life
Rafiqa is 40 and lives in the Bardo neighborhood in Tunis. After getting her high-school diploma, she started a series of training courses to learn how to rehabilitate Tunisia’s craft heritage. Following this training, she decided to set up a project: making and selling handicrafts at home. She took out a first loan from Enda for 3,000 dinars (about 870 euros) to buy raw materials and equipment.
Her family was initially worried and was not very happy about her taking out a loan, but Rafiqa, motivated by Enda’s encouragement, was determined. She fought to defend her project and set up her business. Once she had paid off her first loan, she borrowed again, this time 6,000 dinars (1,740 euros), which she used as working capital.
In 2018, she wanted to really develop her business and decided to open a shop to sell her own creations, but also those of other craftspeople. She borrowed 10,000 dinars (about 2,905 euros) to set it up.

“This project is like my son! It’s me, this project is me!” For the future, she dreams of an even bigger shop where she could sell Tunisian handicrafts and continue to promote them.

Oriane Zerah
Yasmine, a new turning point with Halim
Yasmine was an IT engineer before becoming a mother. The birth of her twins thirteen years ago, a girl and a boy, completely changed her life, especially as her daughter was diagnosed as an autistic child.
Yasmine decided to put all her time and energy into her children’s education and her daughter’s development. She gave up her career as an engineer, started studying psychology, followed a course in special education and obtained a diploma in hypnosis.
When she finished her studies, she first worked as a volunteer in specialized centers for children with autistic disorders then, through the people she met and over time, she set up Halim, a multidisciplinary structure for autistic children. About 5 years ago, she decided to extend her work with people with autism. She firstly developed a school where autistic children can study at their own pace, Halim School, and, secondly, a center to help autistic adolescents integrate into society, Halim Pro. To do this, she followed a friend’s advice and called on Enda. She took out a 20,000 dinar loan (5,810 euros).
Yasmine is grateful to Enda, as without the loan she obtained, she would never have been able to carry out these two projects.

Oriane Zerah
Sabiha, an artist specialized in Sejnane pottery
Sabiha Ayari is 56. She never went to school. Her family are potters from mother to daughter. Her mother passed the art of Sejnane pottery onto her when she was a child. This know-how, which is recognized in both Tunisia and abroad, was recently classified as cultural heritage by UNESCO.
Sabiha has always been fortunate enough to be able to make a living from her art and support herself by selling her creations. Unfortunately, she was involved in a road accident with her truck. The repairs were expensive and Sabiha decided to take out a loan from Enda.
When she went to their offices for the first time with her sister-in-law, she admits that she was a bit worried. But her apprehension was quickly dispelled by the reception she got. She obtained a 2,000 dinar loan (581 euros). This money allowed her to get her truck repaired and buy the raw materials she needed for her work. 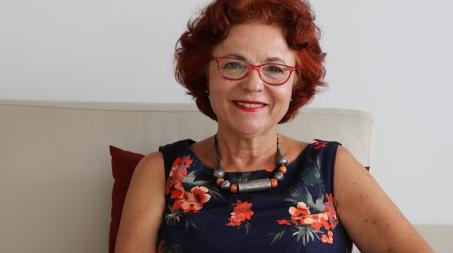 Enda is intended for people who are excluded from the system and want to break out of the vicious circle of poverty, integrate into the country’s formal economy, and develop their own business.

VIDEO - ENDA, a driving force for the economic inclusion of Tunisian women.
Reportage