©Clément Tardif
Two weeks after being unveiled by President Emmanuel Macron and the Minister of Europe and Foreign Affairs Jean-Yves le Drian, the French initiative Choose Africa was presented in Dakar by the Minister of Economy and Finance Bruno Le Maire. Through Choose Africa, the AFD Group will commit 2.5 billion euros to accelerate the growth of start-ups and MSMEs in Africa by 2022.

Close to 300 people attended the event among which:

Introduction to Choose Africa, the French initiative to accelerate the growth of MSMEs and entrepreneurship in Africa. 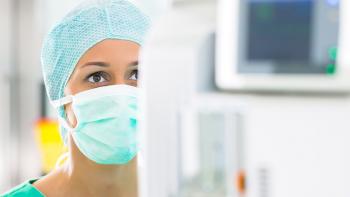 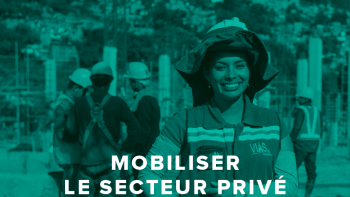 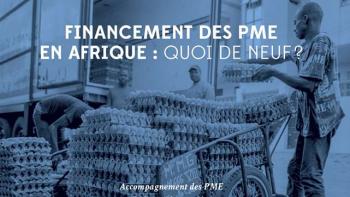