With €6.9 billion in climate finance, EDFIs are helping the private sector scale up the fight against climate change

Two years after the Paris Agreement set ambitious climate objectives for the international community, funding remains an important bottleneck to the fight against climate change. The One Planet Summit that will take place in Paris on December 12th intends on building a new momentum and to align public and private actors to bridge the financing gap.

The private sector is to date the largest source of global climate finance and a key player in the transition to more eco-friendly economies. It has demonstrated how innovative, cost-efficient solutions can benefit the greatest number of people.

The 15 European Development Finance Institutions (EDFIs) are putting their full weight to support the projects, big and small, paving the road to a sustainable world. In the fight against climate change, the most important institutions you have never heard of have a story to tell.

Over the past few years, the 15 EDFIs have greatly increased their investments in climate projects. Their consolidated portfolio at the end of 2016 reached €6.9 billion. Numerous solar, wind and hydro power plants across Africa, Asia and Latin America wouldn’t have been possible without funding from EDFIs. The attached brochure illustrates a few emblematic projects for which EDFIs have joined forces, illustrating the cumulative impact of their work.

Beyond funding, EDFIs also accompany companies to help them improve their environmental and social practices.

Proparco, the key French institution for the financing of private sector in developing countries

Proparco, the private sector subsidiary of Agence Française du Développement, is working side-by-side with its European counterparts to amplify the impact of its funding.

It made climate a structuring priority of its new 2017-2020 strategy and committed to spending €2 billion on climate projects by 2020. In October, Proparco granted €116 million to the construction and operation of 5 photovoltaic solar power plants amounting to 225MW of installed capacity of Egypt’s Benban complex, the world’s largest solar complex currently in construction.

It also celebrated in 2017 the inauguration of Central America’s and Senegal’s largest solar power plants, both financed by Proparco. Proparco also invests in small-scale projects such as Kingo’s off-grid solar project bringing clean, affordable electricity to isolated communities in Guatemala, or Sanergy, improving sanitation while transforming waste into organic fertilizer, in Kenya.

For further information, key figures and examples of the private sector’s impact on development and the fight against climate change, please contact Proparco at: presse@proparco.fr 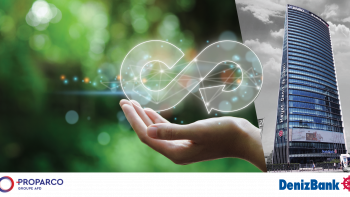 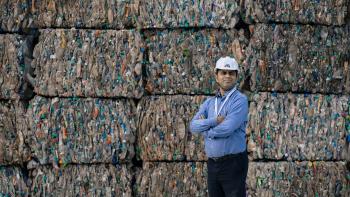 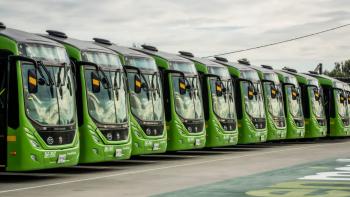