Proparco
The Africa’s largest wind farm was officially inaugurated today in the presence of President H.E. Hon. Uhuru Kenyatta and representatives of international donors, including Proparco. Proparco had mobilized a EUR 50m financing to the project company Lake Turkana Wind Power Limited (LTWP) to finance the construction of this flagship farm located in northern Kenya, in the Rift Valley. It will supply 17% of the electricity generated annually in the country and an energy 60% cheaper than the energy generated by thermal power plants in operation in the country.

Proparco’s loan was allocated in 2014 and has financed the construction and operation of this 310 MW wind farm. LTWP has installed 365 wind turbines which are connected to the domestic power grid, each with a capacity of 850 kilowatts, in Marsabit County, a site reputed for its regular winds.

“This project is the largest private investment ever made in Kenya (EUR 620m) and Proparco was actively involved in mobilizing its financing”, says Jean-Benoît du Chalard, Proparco’s Regional Director for East Africa, who was at the commissioning ceremony today. “Proparco is very proud of participating to the financing of this flagship project alongside a consortium of international donors, such as EIB, FMO, AfDB, DEG, Nedbank, Triodos and EADB.”

The wind farm will improve access to reliable, sustainable and cheaper electricity and will supply 17% of the electricity generated annually in Kenya. “The project is now fully commissioned and connected to the grid and should reduce greenhouse gas emissions by 380,000 tons of CO2 a year”, points out Jean-Benoît du Chalard.

The project has also created 2,500 jobs during the construction phase and 480 permanent jobs for the operation phase. “It has and will have positive impacts for people: environmental, economic and societal benefits, with the creation of community programs in the water, education and health sectors for local communities”, concludes our Regional Director based in Kenya.

The Lake Turkana project has received a number of awards, including the African Renewables Deal 2014 award given by the Project Finance International Journal and Infrastructure Journal.

Watch this video to find out about the Lake Turkana project 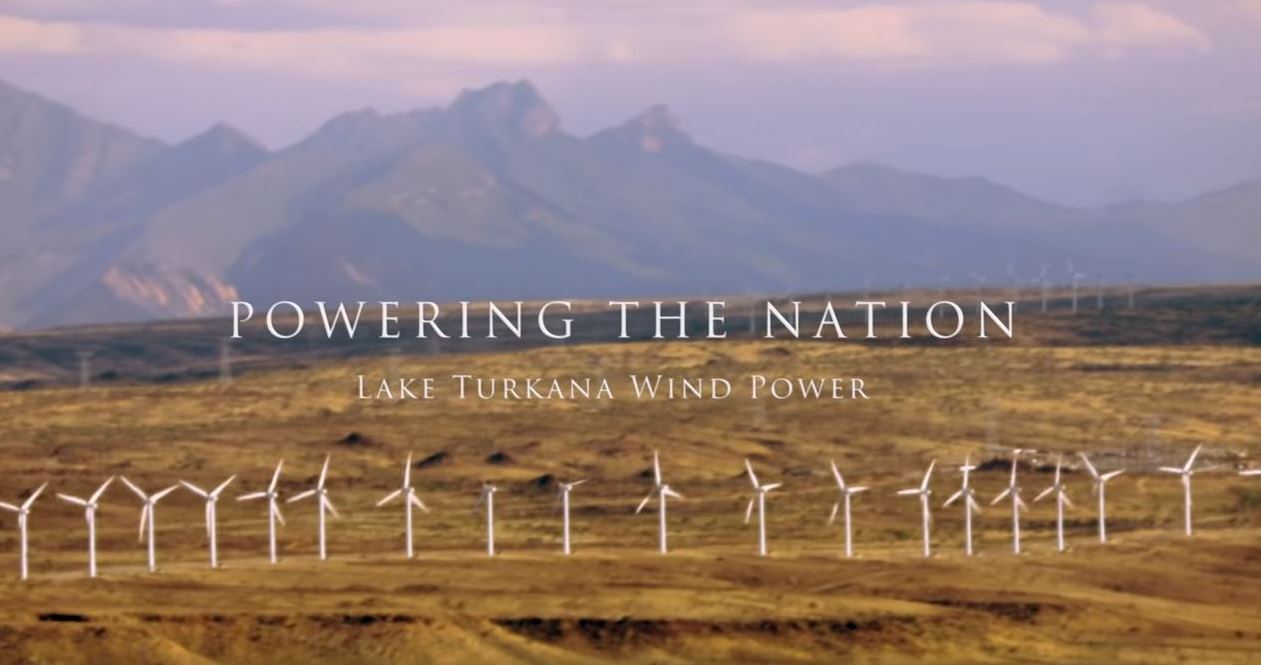 “This project is the largest private investment ever made in Kenya (EUR620M). We are proud of participating to the financing of this flagship projectalongside a consortium of international donors”, says our Regional Director for
East Africa, who is at the commissioning ceremony. pic.twitter.com/2djrkEf1lJ 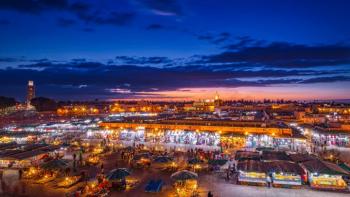 PROPARCO invests in RENSOURCE, marking its first transaction in partnership with the European Union in the offgrid energy sector 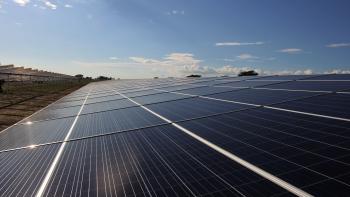 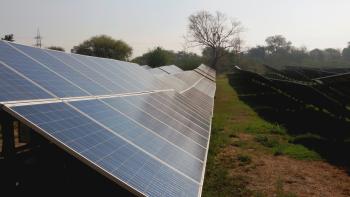