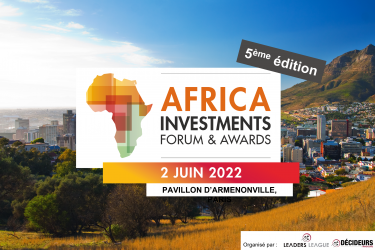 It brings together more than 500 African and European leaders around a full conference program, a prestigious business lunch followed by an award ceremony and various networking opportunities.

The 5th edition of the Africa Investments Forum & Awards will take place on June 2, 2022 in Paris, at the Pavillon d'Armenonville
Find out more 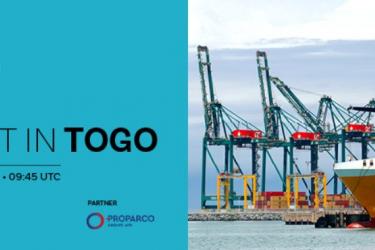 The program of the event is the following
Find out more 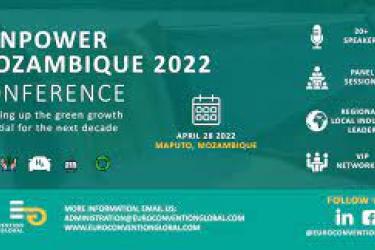 Mozambique possesses a wide range and diverse energy potential, with renewable energy growing increasingly its share of the countries’ energy mix. Large hydro remains the dominant form of RE generation, and new projects are being launched, but solar, wind and biomass projects have been developed over the last few years and new projects are expected in the coming years through the PROLER program. The government is concentrating its efforts in remote rural areas, relying on renewable energy technology providers. Achieving universal electricity access by 2030, a goal set by the government, will require decentralized solutions and more investments in diverse generation sources and distribution channels, including both grid connections and micro-grids. That said, what are expected developments for 2022 and beyond?
Find out more 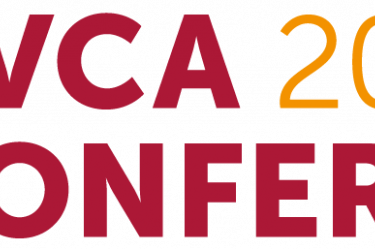 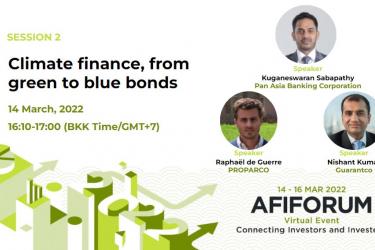 AFIForum is the benchmark annual gathering for financial institutions active in Asia. The first edition brought together 500+ of the key investors and investees from over 45 countries.
Find out more