Africa: Interim closing of €75m for the Averroès Finance III fund, a Fund of Funds dedicated to high-growth companies on the African continent

Investment funds
Africa
Bpifrance and Proparco have announced the interim closing of the Averroès Finance III fund with the arrival of two new investors, Fransabank and Bank Audi, who have invested 10 and 5 million euros respectively. The arrival of these two new contributors brings the total capital in the Averroès Finance III fund to 75 million euros.

Averroès Finance III is the third generation of funds being managed by Bpifrance and co-sponsored with Proparco. Having initially been the first fund of funds dedicated to the Maghreb region, before expanding to cover all of North Africa, the Averroès Finance scheme is now being extended across the entire African continent.

In addition to seeking for financial performance and building a diversified portfolio, Averroès Finance III aims to produce a significant impact at a local level by selecting amongst the most performing funds and drawing upon the expertise and networks of its two sponsors, Bpifrance and Proparco. This scheme also provides access to a network of locally-based managers, and to a portfolio of over a hundred performing companies.

Averroès Finance III will be investing in around 10 generalist funds on the African continent, targeting high-growth SMEs or Midcaps.

"The entry of these two new partners and investors, Fransabank and Bank Audi, confirms the confidence of major international institutions have in the management team. Furthermore, our experience and unique networks will allow us to develop strong synergies between Averroès Finance III’s limited partners and the portfolio of African companies" declares Isabelle Bébéar, Head of International Affairs at Bpifrance. 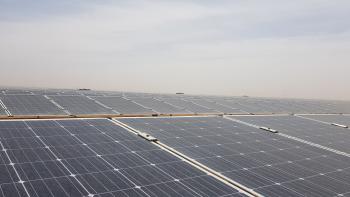 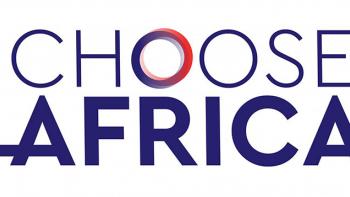 Financing and supporting SMEs, the example of Vatel Madagascar 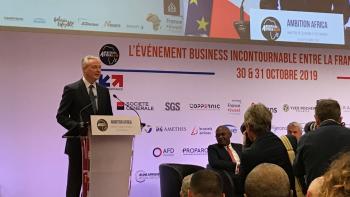