After having already invested USD 5 million in the African Rivers Fund (ARF) in 2016, AFD Group renews its support to the XSML management team by investing USD 10 million in its third fund, African Rivers Fund III (ARF III). ARF III enables entrepreneurs in the DRC, Uganda and Angola to access the financing and support they need to strengthen and develop their businesses in regions often neglected by investors. This investment by FISEA, an AFD Group facility advised by Proparco, is part of the Choose Africa initiative dedicated to supporting entrepreneurship in Africa.

XSML is an impact fund manager with extensive experience in financing small and medium-sized enterprises in Central Africa, further to the deployment of its predecessor funds Central African SME Fund and African Rivers Fund.

In order to keep supporting the SMEs in the region, XSML has launched the ARF III fund, one of the only initiatives of its kind in these three countries. The fund thus plays a critical role in the development of the local business ecosystem and helps these economies recover from the health crisis.

ARF III aims to invest in SMEs in DRC, Uganda and Angola. With a size of USD 81 million, the fund will seek to make approximately 35 investments with an average investment size of USD 2 to 3million. ARF III will intervene primarily through vanilla loans, mezzanine debt instruments and minority equity investments. The fund intends to invest in key diversified sectors such as health, retail and agribusiness.

This transaction enables AFD Group to fully play its role in supporting SMEs in Central Africa, in the framework of the French Choose Africa initiative and in accordance with its objective to strengthen its role in complex geographies.

Supporting ARF III in this new initiative will more specifically make it possible to:
(i)    Support the SME segment in so-called "frontier" countries where access to financing remains limited.
(ii)    Create jobs. The fund expects to create or maintain 2,600 direct jobs over a period of 10 years. 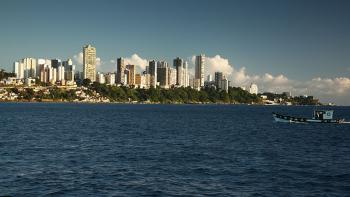 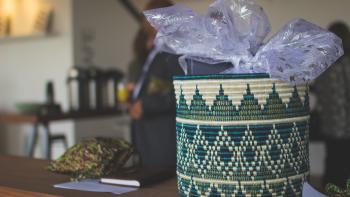 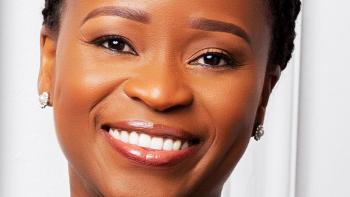